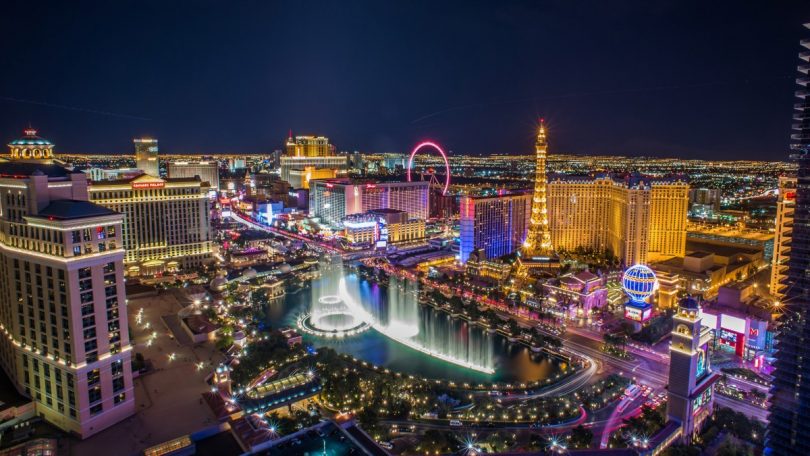 Peter Tarlow’s goal is to make it a boring news day in Las Vegas, one in which the biggest complaint might be the musical selection accompanying the fountains at the Bellagio.

He never wants to read reports about random acts of violence or terrorist attacks on the Strip.

Tarlow, an expert in crime and terrorism in the tourism industry, is among the key speakers addressing those issues at the 23rdannual International Tourism Safety Conference to be held April 10-13 at Golden Nugget. Tourism security experts from more than 20 countries are expected to attend the conference. In addition to focusing on trends, equipment, strategies and best practices in keeping visitors safe, they will also address what should and should not be publicized, and how to work together to “make sure everything goes right,” Tarlow says.

There’s a lot of publicity right now that scares people,” the president of Tourism & More says in an interview from his home in Texas. According to Tarlow, the biggest threat in Las Vegas is losing your money at the tables.

Casino executives are worried about terrorism and other security concerns such as the 2013 nightclub brawl that spilled onto the Strip, claiming the life of a woman riding in a taxi when the driver was shot and killed in crossfire and the taxi crashed and burned.

They have to plan a course of action, Tarlow says.

“Las Vegas is still safe. How do we make it safer? You only need one error,” he says. “We have to be right all the time. The bad guy has to be right only once in a while to be successful.”

Other topics the conference will discuss include violence prevention during celebratory appearances, nightclub security, security challenges in the Asia Pacific region, personal data circulation and crisis management during catastrophic events.

“The safety and security of visitors and residents is a top priority for any destination’s tourism industry, so it’s imperative to be aware of the current trends and information,” says Ray Suppe, president of the International Tourism Safety Association and executive director of customer safety at Las Vegas Convention and Visitors Authority.