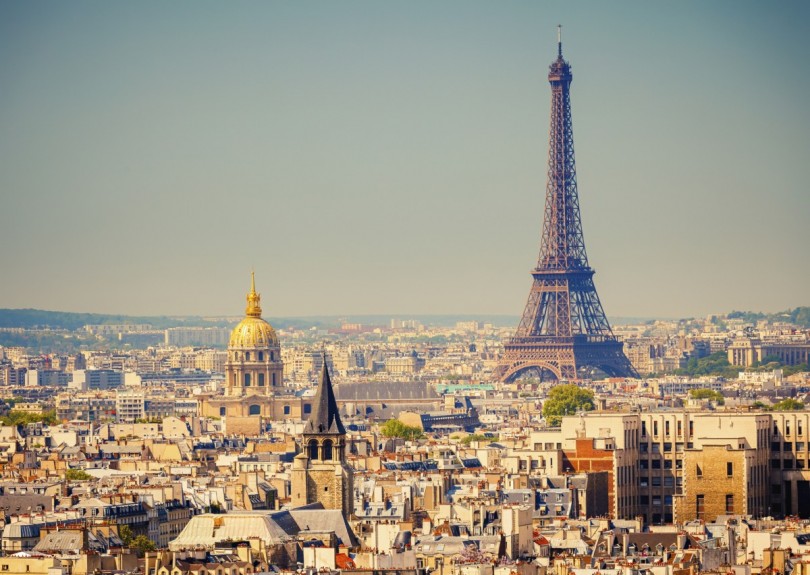 Travel to France can resume but those in the capital Paris should continue to expect increased security and related travel disruption on 14 November following several co-ordinated terrorist attacks in the city. The attacks took place in the 10th and 11th districts, as well as near the Stade de France in Saint-Denis (Saint Denis department) overnight on 13-14 November.

The main security incidents appear to have been ended as of 01.30 (all times local) and the authorities have stated that all eight attackers had been neutralised. American Airlines have indicated that they have suspended flights to Paris on 14 November but, barring minor delays to departures from the capital’s Roissy Charles de Gaulle (CDG) and Orly (ORY) airports, no disruption to flight services was otherwise reported as of 08.30. However, local sources indicate that the reinstatement of systematic passport control is lengthening check-in procedures.

Two suicide attacks and shootings in the vicinity of the Stade de France during an international football match between France and Germany, with President François Hollande in attendance.
Several attacks from 21.30 in the 10th and 11th districts of Paris, including the killing of up to 70 people in a gun and bomb attack at the Bataclan concert hall on Boulevard Voltaire, where a concert was under way. The security forces stormed the venue, where the public had been taken hostage, and killed two of the attackers. One of the assailants reportedly detonated an explosives belt.
Shootings have also occurred on rue Bichat (10th), rue de Charonne (11th), rue Faidherbe (11th) and Boulevard Beaumarchais (11th).
President Hollande has declared a state of emergency and an extra 1,500 troops have been deployed, while ID controls have been temporarily reinstated. Several metro and suburban lines – 3, 5, 8, 9 and 11, as well as RER B – in Paris were closed, but have since resumed services. However, metro stations located in affected areas are closed until further notice. All schools and universities in Paris’ Ile-de-France region are to remain closed on 14 November, as well as the city’s administrative services.

A large-scale security force deployment and tighter security scrutiny at sensitive locations will reduce the potential for follow-up attacks in the coming hours, as does the apparent neutralisation of all individuals involved. Heightened security is expected to remain in place in the coming days across Paris, and nationwide at transport hubs and sensitive locations; the country was already at a heightened state of anti-terrorist alert. As such, members planning to travel to Paris should be flexible in their itineraries so as to be able to adjust to short-notice travel disruption.

As yet there has been no claim of responsibility, though the attacks are most likely to have been carried out by Islamist militants. The targeting of an international sports event attended by the president at the Stade de France is in line with Islamist militant groups’ desire for publicity and maximum impact, as is their use of suicide bombers – both near the stadium and Bataclan – and the choice of venues for attacks, namely ‘soft targets’, such as entertainment venues.

Those locations could be expected to be particularly busy on a Friday evening, without benefitting from dedicated or robust security, thus enabling maximum casualties. The attacks are reminiscent of a January shooting at the Charlie Hebdo newspaper’s offices in Paris, also in the 11th district, for which the transnational al-Qaida in the Arabic Peninsula (AQAP) group claimed responsibility.